The Titanic was a part of the White Star Line, which, by the way, is code for “Sirius,” the “Dog Star,” which is the brightest star in the night sky. That shipping line was owned by Morgan and the Titanic was setup as the most magnificent and unsinkable ship ever to float the oceans. Morgan was scheduled to get on the ship, making the crossing from England to the U.S. with the other elites who would be on his boat: the richest American
businessmen of that time. The plan was that they could talk during this voyage and try to come up with a solution that would eliminate these

engineered banking crises that mysteriously keep happening to us. At the time, during our country’s most pervious financial crisis, and while JP Morgan was head of the Morgan banking interests, (which was the largest bank in America), he had personally guaranteed money to keep our
government going while we worked out a solution. Even up to today, America just keeps getting buried in debt to these foreign bankers.

John Jacob Astor was on board and arguably the richest single man on the planet at the time. Astor was an American who opposed the type of national bank that eventually became the Federal Reserve. Other wealthy American businessmen on the ship, were Isidor Strauss and Benjamin Guggenheim. Cumulatively, those three represented the largest single block of wealth in our country. And each man was solidly opposed to this European-orchestrated central bank. They were all going to be on the Titanic to talk these things over and try leaving the ship with an acceptable solution that 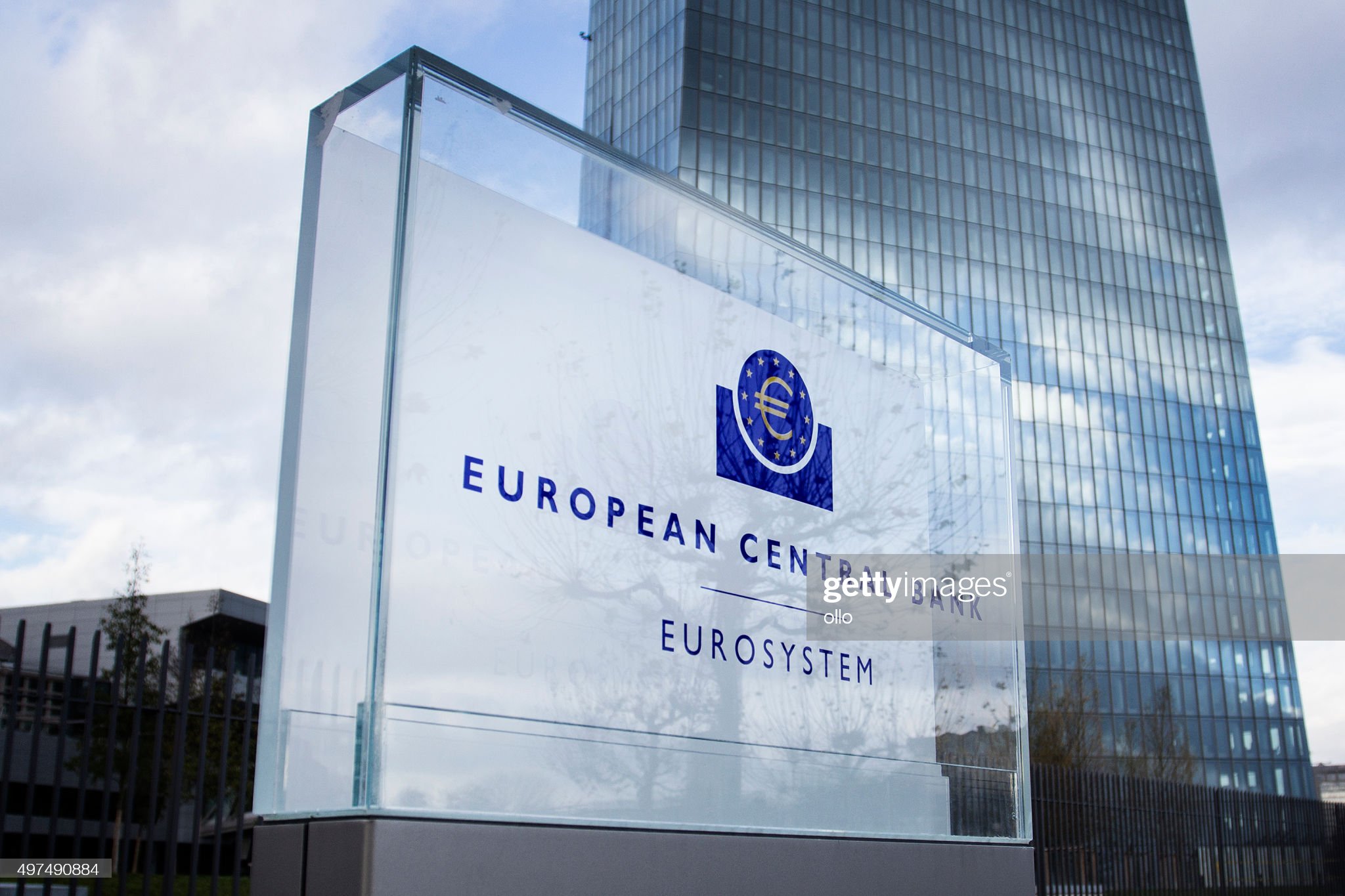 could be pushed politically and brought to pass, eliminating our monetary and government payment (servicing the debt) crises. Government employees having to stay home with no paycheck, was not acceptable.

So, as these wealthy Americans and all the other passengers got onto that enormous ship in London, JP Morgan’s bags, his servants, and everything he would need for the trip, had been brought to the boat and much of it was visibly loaded. Inexplicably, his most valuable possessions, including rare paintings, were held back at the last moment. Reportedly, Morgan was ready to board and everyone was anxiously awaiting his arrival. Being a bit of a diva, Morgan was expected to arrive at the last minute because he was such an important person.

Suddenly, with very short notice and few on the boat even realizing what had happened, JP Morgan apparently had “other things come up” and could not depart with the other prominent men for these crucial meetings. Morgan stayed behind. After the boat had left the dock, those in the first-class section were shocked to find out he wasn’t even on the boat. But still, the huge vessel continued on its voyage anyway. They had no clue about
their situation, being on a death ship. And the cruise steamed ahead with the reality that these famous and celebrated men had been baited onto that boat. That ship was always intended to attract them into this gilded cage that would be taken to the North Atlantic and sunk in a ritual that was designed to secure these foreign bankers’ position of control over America.

The Titanic was sailing at full speed when it crashed into the iceberg. One interesting feature of that ship was a very small rudder, making it

impossible to turn as quickly as would have been intended. All it needed was heading information that steered the boat right to that iceberg. And according to many, if the ice hadn’t taken it out, the submarine was available in the area to give Titanic the coup de gras, which turned out to be unnecessary.

Here’s an unknown aspect of that ship sitting on the bottom of the ocean right now: It’s not the Titanic. That is not even the ship you think. Instead, it is the Titanic’s sister ship, her twin, the Olympic. Fantastic research has been done by multiple people who have meticulously documented this, including photos showing the Titanic was swapped with the Olympic while they were parked beside each other in dry dock. Why would they do that? Well, the Olympic was the first of the two ships to be built, making it more
advanced in its construction timetable. And during the testing phase, the Olympic hit a British military ship coming out through a clearing as it left the harbor. That collision put a gash the length of a football field on the starboard side of Olympic’s forward bow. This Titanic sister was taken to a shipyard and repaired, but the work done wasn’t using the highest quality steel. In fact, they used cheap pig iron that is much more fragile and

of course buckles easily, relative to the steel that should have been used. So, that pig iron on this huge gash right at the waterline, made it a fragile ship. There are photographs of the ship-swapping as it occurred. Not only was the Olympic substituted for the real Titanic, but of course their badging had to be exchanged as well.

From that point, you have a much more fragile Titanic; already crippled before it even left the dock. The ship was sent out across the ocean with all of those business people and other blood sacrifices, to move into the take-down position at that altar. Again, this was a plot and plan by those wizards to gain control over America. Though it was a huge tragedy of lives lost, the incident looked relatively inconsequential to the financial affairs of the world on that day. Because few understand the leverage those deaths had on the fate of America, even up to right now, over a hundred years later.

Juan O Savin’s Book “Kid by the Side of the Road” HOT OFF THE PRESS!!!