President Donald John Trump is honoring his oath he took to the Constitution. This video explains.

The Trump Card is being played. It’s much simpler than you all realize.
Under Section 3 of the 14th Amendment of the United States Constitution,

Election Fraud would be a serious felony under normal circumstances, but under an active state of war it would be considered an act of treason. Think back Re: Kavanaugh conf. hearings. What are the requirements for a civilian to be tried for treason? We have been in a state of war since 2001.
Pelosi and all other members of Congress are NO LONGER members of Congress, they’ve forfeited their rights and offices by committing an act of TREASON.

They are no longer lawful members of Congress, thanks to Section 3 of 14th Amendment. They are now considered enemies of the Republic who have aided a foreign power in stealing an election. When you have committed an act of treason, you forfeit your rights as an American. You have no rights. 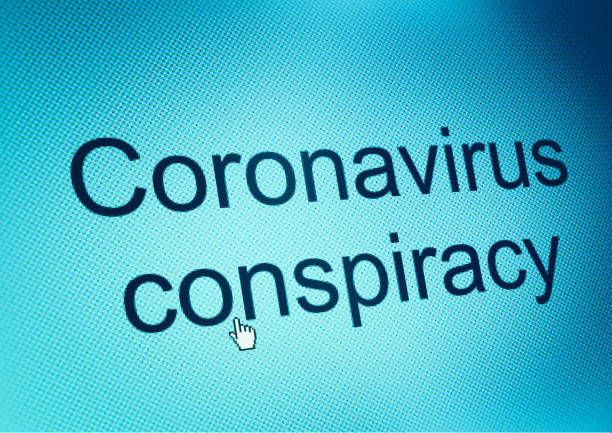 others away for good.

History will show that Donald Trump tried every legal avenue to solve this crisis against our Constitution. It will show that all others failed to address this Act of Treason. He tried to resolve this peacefully. His only recourse left was to use the military, but it will be a LAWFUL use of the military as these people have broken their oaths and committed TREASON and INSURRECTION.

President Donald J. Trump is LEGALLY REQUIRED to act on this because of his own oath to the Constitution, to protect our Republic from enemies Foreign AND DOMESTIC.

The crimes on their indictments will read; TREASON, SEDITION, and CRIMES AGAINST HUMANITY. When the whole world finds out they launched a virus to steal an election, the Great Awakening will begin. They’ve sealed their fates.