What is forgiveness?  What does it mean to forgive someone?  I grew up in a Christian church environment, and I was often exposed to the word ‘forgive’.  But, when I would ask, nobody could provide me with an adequate explanation of what it meant.  Because I am interested in words and language, and how meaning relates to human perception of our shared reality, I have noticed that abstract words and expressions often mean different things to different people.  But forgiveness is a key concept in Christianity, and I felt that I would be missing something if I could not connect my perceptions and understanding with the proper meaning. 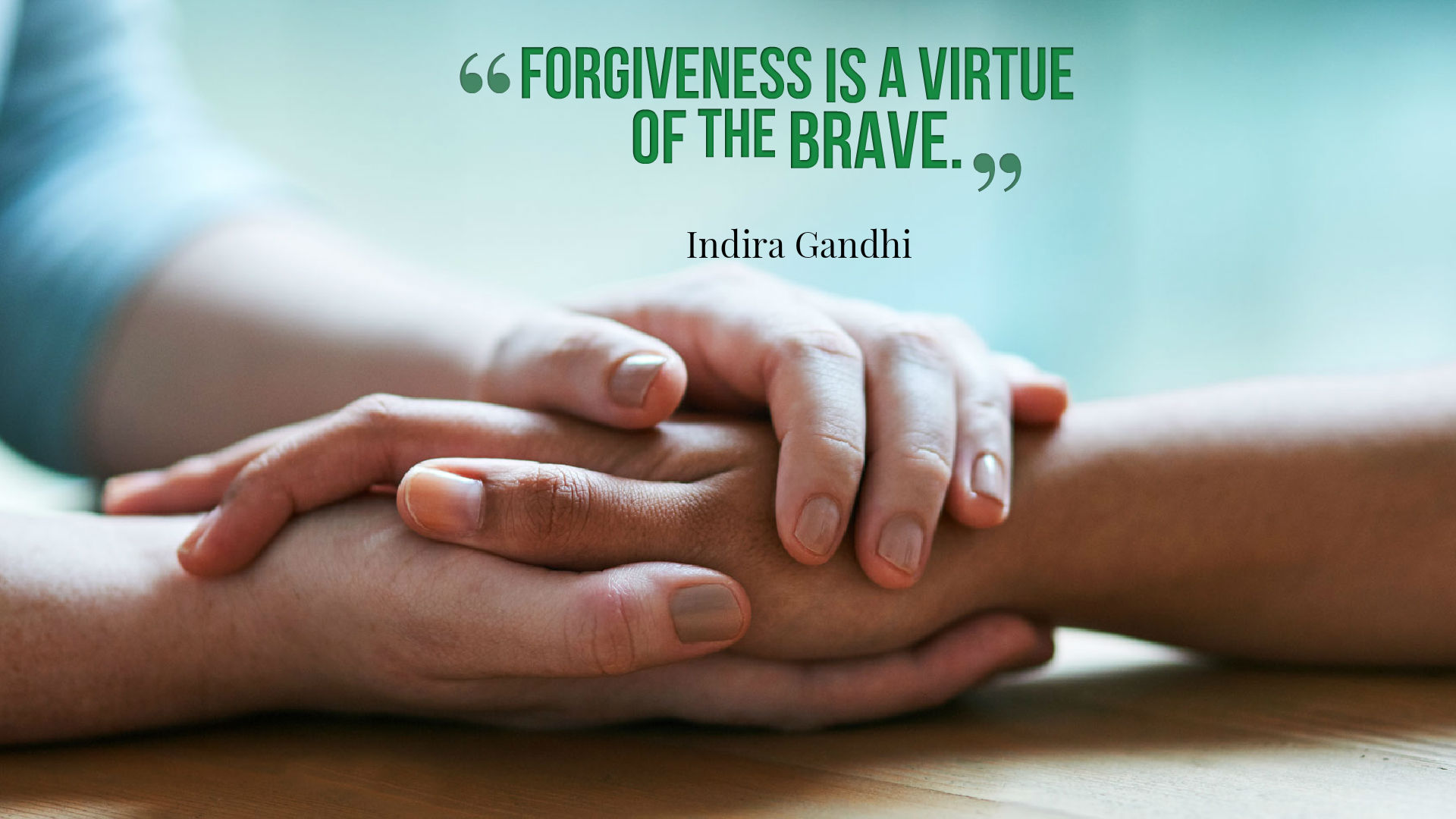 I also noticed sometimes that people would say that they had forgiven something, and yet talking about the event produced negative emotions in them that was evident in their facial expressions.  And the event seemed to constantly be on their minds.  Whatever forgiveness was did not seem to be producing the positive fruit that the Bible indicated that it should.  Some people would tell me that forgiveness was forgetting the event, but that was unsatisfying, since there are certain things that some people do that you want to avoid, and if you actually forgot what they did, then you would open yourself to having it done yet again.  I just wasn’t finding a meaning of the word that I could actually apply.  So I decided to look up the meaning of the Greek word that is translated into English as ‘forgive’ (verb) and ‘forgiveness’ (noun).

The English word ‘forgive’ translates the Greek verb ἀφίημι (aphiemi) which means ‘to send away’.  In various versions of the English Bible, it is translated in different contexts as ‘divorce, yield up, neglect, let go of, or abandon’.  The noun version of ‘forgive’ is ἄφεσις (aphesis) which translates as ‘dismissal, release, or pardon’. It is used in the context of ‘release from prison’ which provides insight into the meaning of ‘forgive’.  Something that someone did imprisons your thinking.  You go over it again and again in your mind.  Negative feelings accompany the thought.  Your body is stressed by this.  If you forgive the issue, you are released from the negative thinking and feelings that support the unforgiveness.  If you continue to generate the negative thinking and feeling about the issue, then you are bathing yourself in negative spiritual energy like the black cloud over Eeyore’s head in Winnie-the-Pooh.  This is not a good thing for you and it does nothing to rectify the situation.  If you release your thinking and feelings from the prison of the unforgiveness, then you are free to relax and go on to enjoy the good things that are available in your life.  Another way of looking at it is to metaphorically represent the situation as a hammer that you hold in your hand.  If you grip the hammer tightly and try to do the dishes, it will completely hinder the task.  If you release the hammer from your hand, then you are free to use your hand for other activities and in the same way to use your mind for other more productive thoughts.