Here’s President Trump at 40 years old in 1986, talking about how America was being ripped off by the rest of the world.

Interview with Lora Logan “WE ARE AT WAR” 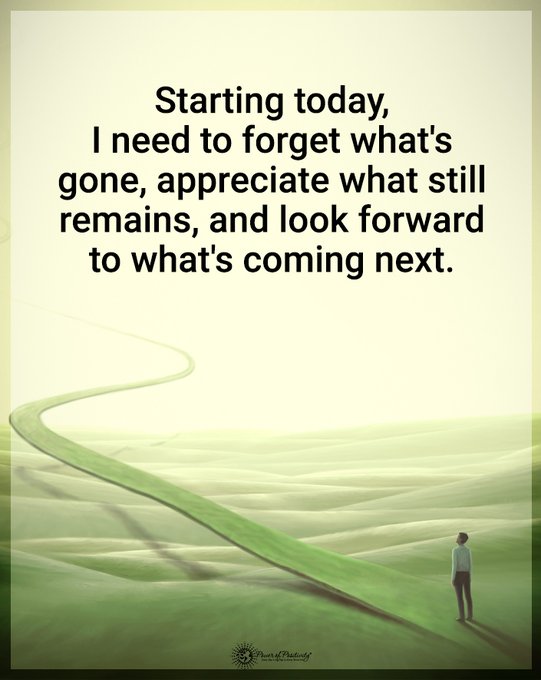 “Be wise enough to walk away from the negativity around you.”

This letter is to express my support of the above referenced case. I am concerned that the United States has experienced a national security breach and a violation of every citizens’ greatest power in a Republic: voting. I ask that you stand against the interference of foreign and domestic enemies and uphold the supreme law of the land by granting this petition. You truly are in a position that represents a court system greater than the world has ever seen. I, along with many others, seem to be witnessing our nation captured and I am left to wonder if it might be by some of these very respondents. I pray for the right and just outcome and I am
grateful for your time and consideration.