Return to the Republic; Ends of the US incorporated

We have never lived in a time when the whole world has been censored from seeking the truth. When Censorship  occurs we know truth  is being hidden from the masses.

In the coming days, weeks and months we will be receiving  information

that may be seem unbelievable. Use your God Given Gift of discernment to assist you in determine the value.  We have to remember the world we have been living is and was not as it seemed and the physical and metaphysical worlds are inseparable.   Take what resonates with you and let the rest drop away. Much is going to be revealed that is why we are getting small doses at a time. The truth is being revealed. Keep an open heart and mind. 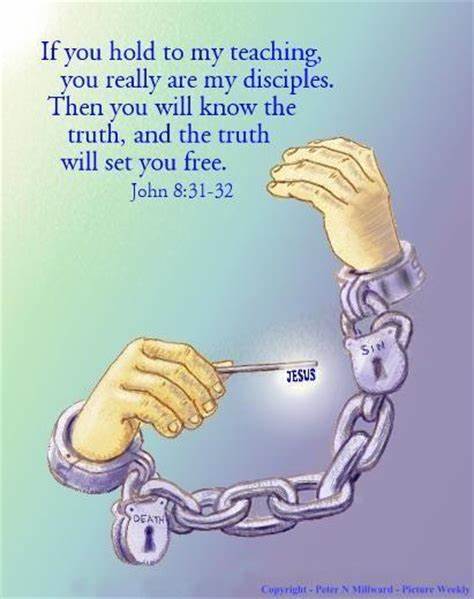