have been enslaved by our own minds making it difficult to understand what is happening in our world today.  Dr. Bruce Lipton explains  we have been  programmed since birth and it has continued throughCIA Operation Mockingbird.  Our education, media, political and religious systems play an integral part of who we are and become.  We have been guided daily through a world wide messaging system,  vaccinations, GMO foods, pesticides and chemical and the air we breathe.    It is a worldwide system of control that is keeping us sick, possibly alternating our genes  in the pretense of making it a safer better world.  They are going to save us from Global warming  by  geoengineering!  What are they Spraying?

Sooner or later you got to draw a line and stand your Ground, Whether anybody else does or not. That is what liberty is all about.

We live in a time with so much confusion and distortion and seeking the truth is an arduous journey. It is time to consider the world is not as it seems and our the physical and metaphysical worlds are inseparable.  We are in a propaganda and psychological war.  This is about our freedom and liberty, saving our children from the global slave trafficking that has

been happening right before our very eyes or years. We live in a world of corruptions. in 2016 Obama Signs New Law Restructuring U.S. International Media to what we see today.  The Media has divided us because their goal is to divide .  There is a plan to save the world and we are all part as explained in this  video helps explains.  Are these pictures of Biden depicting how the “white hats” are using to show the sheep the truth of how fake this all is. They want to do everything as naturally as possible. 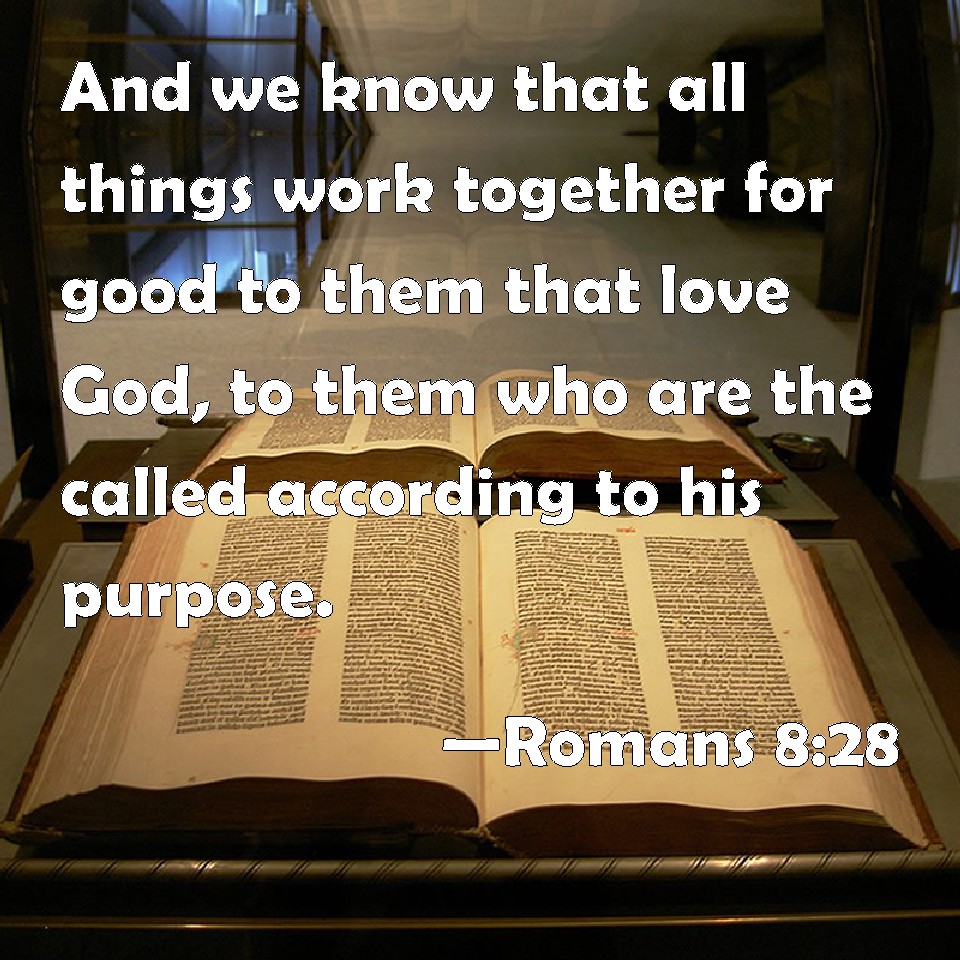 English translations of the bible began in the Middle ages and there were two efforts  where the Church insisted only using their translations.

John Wycliffe, 1320-1384, translated the Bible into English but the Church condemned him for this action and ordered his books be burned.

William Tyndale, 1484-1536, also translated the Bible into English. He was particularly disturbed by the fact that the common man was unable to read the Bible for himself.   He was also condemned as a heretic, both by the Catholic Church and the newly established Church of England. Tyndale was forced to leave England for Germany, but eventually authorities caught up with him and he was burned at the stake in Belgium.