Putin is cutting the head off the snake

NATO is the enemy 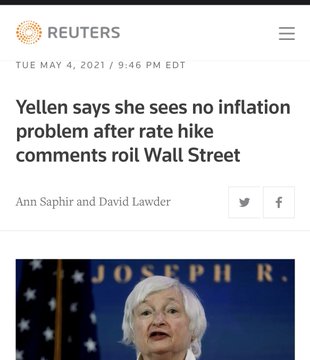 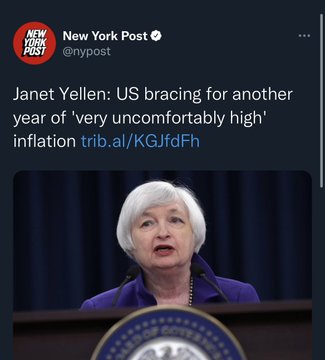 “For example, the Azov Battalion is a well-known ultranationalist militia organization in Ukraine that openly welcomes neo-Nazis into its ranks…The United Nations has chronicled human rights abuses and incidents of torture in this group’s relatively short history… The Christchurch… shooter claimed he had trained with the Azov Battalion in Ukraine.”

Now, these same politicians, who don’t care about the U.S. border, want to send the Azov Battalion billions in weapons to defend Ukraine’s border. https://web.archive.org/web/20200130033931/https://maxrose.house.gov/uploadedfiles/2019.10.16_rose_fto_letter_to_state.pdf

More evidence on US illegal Biolabs