BREAKING: A massive freedom convoy has formed outside Parliament in Helsinki, Finland tonight. Protesters are demonstrating against COVID mandates and high fuel prices. More protesters are expected to join this weekend.

Huge breaking news: Spanish Farmer join the protests. They have started to block the A4 highway in Andalusia.
We have a telegram group with 40 admins, join it: https://t.me/+fCyjEptJvm5mOGM0 invite friends on it
Twitter suspended us, follow us again there, we are https://twitter.com/Truckers4Freedm
Thank you

IT IS TIME FOR AUSTRALIANS TO TAKE BACK THEIR COUNTRY!

Riccardo Bosi “Professional politicians in the major parties have ruined our country, serving not the citizens of the nation, but representing foreign powers and ideologies, as well as other special interest groups. We must make the choice not between ‘left’ and ‘right’, but between right and wrong.” 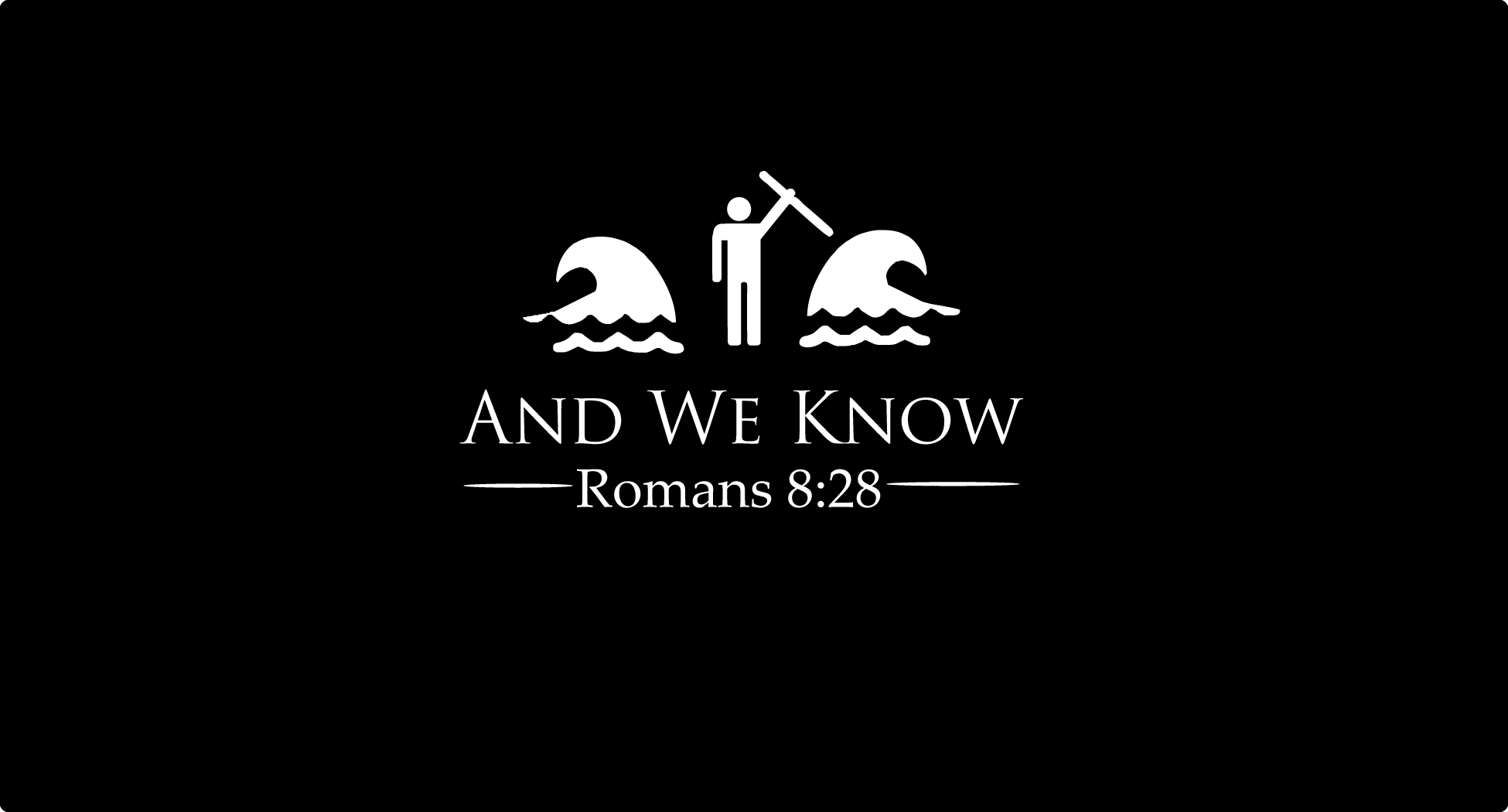 THE ENEMY hates when we are united. We SEE THEM! PATRIOTS are in CONTROL! DS in PANIC! Pray!