To know yourself, to become self aware, may be the most important aspect of any spiritual journey.  We live in two inseparable worlds, the physical and metaphysical, in a world that is not as it seems.    Our lives are so connected to families, friends, schools and our jobs we tend to ignored the spiritual aspect of our lives.  Today,  the corruption is being exposed in the media, government

officials  from mayors to the US President, corporations, banks, big pharma, education, WHO, CDC  and the list goes on.  We are living at unprecedented times and never before has it been so important to check  our moral compass. Self awareness can simply start by being aware of our  thoughts, emotions and actions,  moment by moment and understanding the world around us, with all it chaos and distortions.

We are in a psychological war and the prize is your soul or spirit.

In the Law of One,  the mind must be known to itself and this  is perhaps the most demanding part of self awareness.  If the mind knows itself then the most important aspect of of self awareness has occurred as consciousness is the microcosm of the Oneness.  In other words,  the Infinite macrocosmic intelligence which guides the birth and processes of the universe is reflected on a microcosmic scale in each individual being. 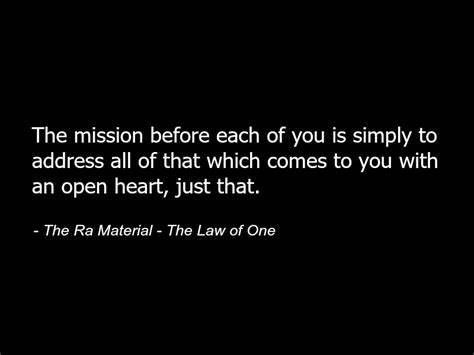 As energetic beings, we are radiating positive and negative energy by our thoughts, emotions and actions, creating our reality with all its distortions and confusion.  Our goal is to learn and have balance between love and wisdom. Perhaps we are also being  guided, even  prompting  us to wake up, to realize our potential and to stand against the world tyranny in our own way.

Lao Tzu tells us “Wisdom come from knowing oneself. He who knows himself is enlightened”. In the dialogue of the Savior Jesus said “Those who have truly found the Self within recognized that it exists everywhere.” Buddha added, “Everyone has recognized the self-ones essential nature. But few have realized it.”

Children Vaccines have not been tested for Mercury since 193o’s

Acting office director, office of vaccine research and review, spoke to the Committee on Government Reform, U.S. House of Representatives on July 18, 2000

Facts Matter (Sept. 29): 7,800 Teachers Cut From Payroll Over Mandate; Protests in the Streets of NYC

This problem does not only apply to hospitals.

As of this week, 7,800 teachers in New York City have been taken off payroll because they refused the shot.

However, 7,800 is only the number of teachers. Including the general staff, the number rises to over 26,000 people—all of them fired.

And they are not taking it lying down: in New York, protests and demonstrations have been springing up over the last several weeks.

According To Public Health Data, Vaccinated People Accounted For 80% Of COVID-19 Deaths In August